In this op-ed for the National Interest, Akram Umarov and I examine Russia's strategy towards the Taliban. We argue that Russia has overplayed its hand in Afghanistan.

Like many other countries in the world, over the past decade, Russia has changed its view of the Taliban, which it had long viewed as a threat. The failure of the United States in Afghanistan was a clear demonstration that the U.S. ability to influence and provide order around the world was in decline. By the time the United States left Afghanistan, Russia saw the Taliban takeover as an opportunity to expand its influence. Yet, Russia seems to have overplayed its hand as many of the strategic choices it made have not come to fruition.

Vladimir Putin has embraced the Taliban. He urged the international community to unfreeze Afghanistan's central bank reserves, restore financial aid programs for the country, and gradually welcome the Taliban into “the civilized family of nations.” Such measures, the Russian leader argued, were necessary to prevent the “disintegration” of Afghanistan. He also said that Russia is moving towards excluding the Taliban from its list of extremist organizations. It has also accredited Taliban-appointed diplomats while refusing formal recognition of its government.

This was a considerable shift in Russia’s approach toward the Taliban from just a few years earlier. Upon taking office in 1999, Putin adopted a hard line with the Taliban. In March 2000, senior Kremlin officials warned the Taliban that Russia was prepared to conduct airstrikes against Chechen training camps it suspected were operating in Afghanistan. In 2003, the Russian Supreme Court designated the Taliban as a terrorist organization and banned it from operating on Russian soil?.

What prompted such a strategic shift? First, Russia saw the disastrous performance of U.S. military and diplomatic strategy in Afghanistan during the U.S. war. As U.S. military efforts wore on, Afghanistan became increasingly insecure. This is particularly true of northern Afghanistan, which neighbors Central Asia and fell quickly into the hands of the Taliban in summer 2021 after years of making slow progress. Former President Ashraf Ghani’s drive for centralized control together with the lack of strategic thinking in Washington on the developments in Afghanistan contributed to such a quick collapse of the system.

Second, Russia saw Afghanistan as a place where it could engage the United States in strategic geopolitical competition. Developments in Syria after 2011 and Ukraine after 2014 undermined cooperation between Russia and the NATO forces in Afghanistan. The increasing mistrust due to the revival of competition between these powers played out on Afghan territory. Against the backdrop of difficult relations with Western countries, Russia tried to become more actively involved in the processes in Afghanistan and demonstrate its influence and capabilities in the region. At the same time, the withdrawal of the U.S. and NATO presence from Afghanistan in 2021 became an opportunity for Russia to consolidate its leadership in Afghanistan and eliminate traces of Western military engagement.

Russia pushed to strengthen its own military-political presence in Central Asia as well. For the Russian leadership, maintaining and strengthening its military presence in Kyrgyzstan and Tajikistan was of particular importance, as Russia seeks to strengthen its position mainly in this area without giving priority to strengthening the economic component of cooperation with the countries of Central Asia. Therefore, in 2012 Russia reached an agreement with Tajikistan to extend the hosting of its military base until 2042. Not long after this, Kyrgyzstan fell under extraordinary pressure from Moscow not to prolong its hosting agreement with the United States and NATO in 2014. There was also speculation that Russian military intelligence units offered secret bounties to Taliban-linked militants to kill U.S. forces in Afghanistan.

Third, through Afghanistan, Russia seeks to demonstrate its dominance over Central Asia and be a thought leader, altering the perception of the Taliban among regional states instead of simply following foreign policy dictates of other countries. Yet, no Central Asian state cut off ties with the Taliban.

On the contrary, Central Asia is trying to establish new transit corridors in South Asia via Afghanistan. Central Asia views the relative calm in Afghanistan as a positive development after decades of upheaval. The development of connectivity infrastructure can potentially undermine the overwhelming role of Russian transport system in providing foreign trade with the regional countries. Therefore, Moscow is trying to be inside of this process and coordinate the development of these projects.

For decades Russia has sought to cultivate its image as a security guarantor in Afghanistan. It is using the Taliban takeover to increase alarmism in Central Asia and strengthen its military and political presence. During the period after the collapse of the Afghan Republic, Moscow needed to demonstrate its active involvement in regional affairs and reassure security guarantees by conducting military trainings in Central Asia. Displaying close relations with the Taliban movement would be also a signal of readiness to combat the potential spillover of violent extremists who oppose the Taliban, such as the Islamic State-Khorasan (ISIS-K), the Islamic Movement of Turkestan, and Jamaat Ansarullah into Central Asia.

Despite this, Russia has not developed a comprehensive strategy for Afghanistan. Its policy remains dominated by tactical responses to developments. For example, there are rumors that Russia is arming the National Resistance Front (NRF), a group led by Ahmad Massoud that opposes Taliban rule. NRF leadership remains in Tajikistan, a decision that likely has the tacit support of Russia. In this way, Russia hedges its bets against the Taliban, who face stiff opposition from ISIS-K. These internal power struggles between the Taliban and others complicate Russia’s strategy toward Afghanistan. The Russian leadership might fear that the Taliban leadership views the U.S. and Western donors as the most lucrative patrons and value establishing links with them over Russia in order to access long-awaited assistance.

Cooperation between Russia and China in Afghanistan is increasing. However, the credibility and long-term nature of this partnership remain uncertain. It is clear, however, that Russia will remain wary of Chinese military involvement in Afghanistan as this would threaten its perceived interests. Yet, Russia’s weak performance in Ukraine leads many, including China, to question the viability of Russian troops based in Tajikistan and Kyrgyzstan.

Afghanistan may forever be shadowed by great power politics, but politics is not strategy. Although Afghanistan and Central Asia have long been the site of great games, few actors engaged in the region have understood the limitations of their power. Ultimately, it is this competition that drives instability in Afghanistan. This is precisely the opposite of what Russia sought to achieve through its engagement with the Taliban.

Akram Umarov is Director of the Afghanistan Research Group at the University of World Economy and Diplomacy (Tashkent, Uzbekistan).

Jennifer Brick Murtazashvili is Director of the Center for Governance and Markets and Associate Professor of International Affairs at the University of Pittsburgh. 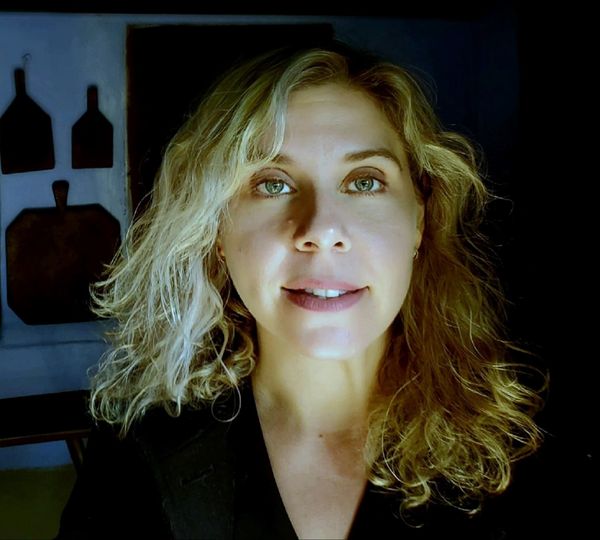 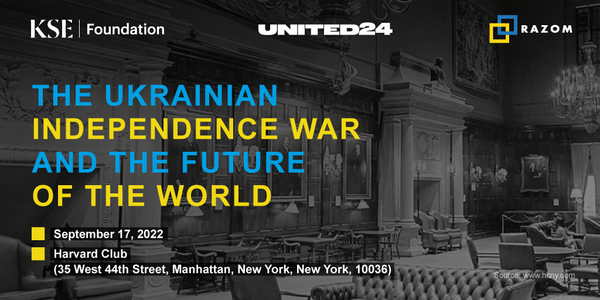